Corporate Campaign of the Year: Siemens

Consultancy Campaign of the Year: Interel

Consultancy of the Year: Cicero

Published by The Hindu BusinessLine

Published by NS Tech. A new division of the century-old and globally respected New Statesman.

The White House warns European allies not to overregulate AI 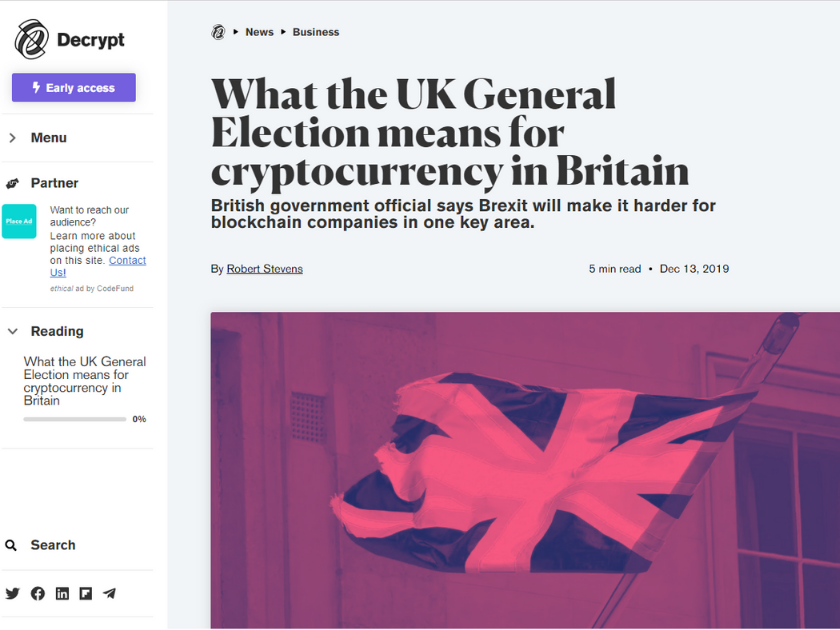 Sign up to receive news and invitations to our events