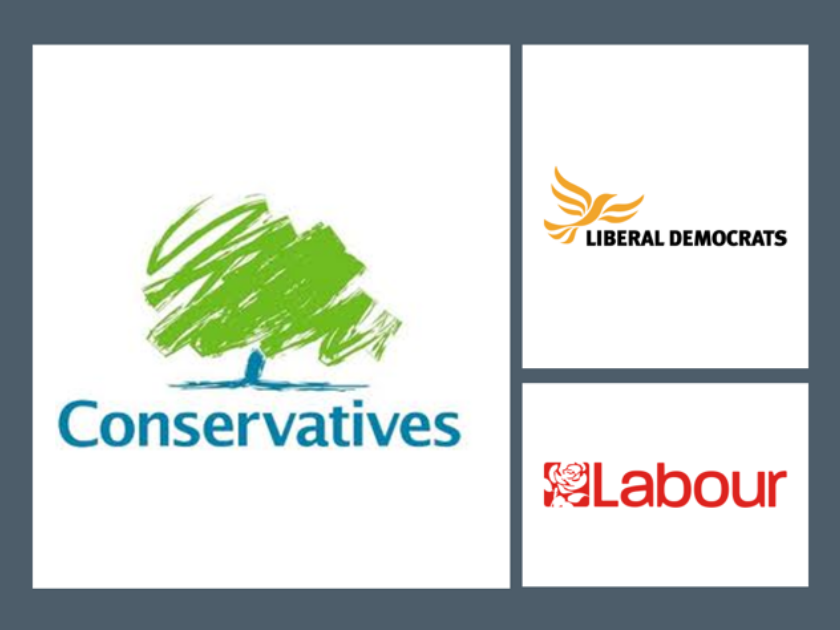 Big Innovation Centre is a much-needed new player to the think-tank scene, punching above its weight as it proposes practical reforms to make the UK a global open innovation hub. The urgent task of rebalancing and growing the UK economy, with the vision of building a world-class innovation and investment ecosystem by 2025, forms our core mission as we advance cutting-edge solutions for policy makers and industry leaders.

With significant support from the most senior levels of the main three political parties, and with strong links right across the policy landscape, we are able to involve thought leaders, top politicians and industry experts in our debates and sessions. Our research is needed to provoke discussion, and to develop and communicate a clear line on how policy and business practice can best drive innovation.

This is our first year Big Innovation Centre is hosting fringe events at the political party conferences. This include both parties of the Conservative–Liberal Democrat coalition government as well the party of the opposition, the Labour Party.

Our fringe event title this year is: “Innovate or fail – UK’s only route to recovery, growth and prosperity”

Our event provocation to be considered by the fringe panels:

Innovation has been heralded as the golden ticket for economic growth and prosperity in the UK, providing a radical set of solutions after a period of intense financial crisis.

This debate will bring together leading figures to explore the nature of the UK’s “innovation eco-system”, looking at finance, higher education, skills and growth sectors and the intermediary institutions the UK needs for a true Age of Innovation. 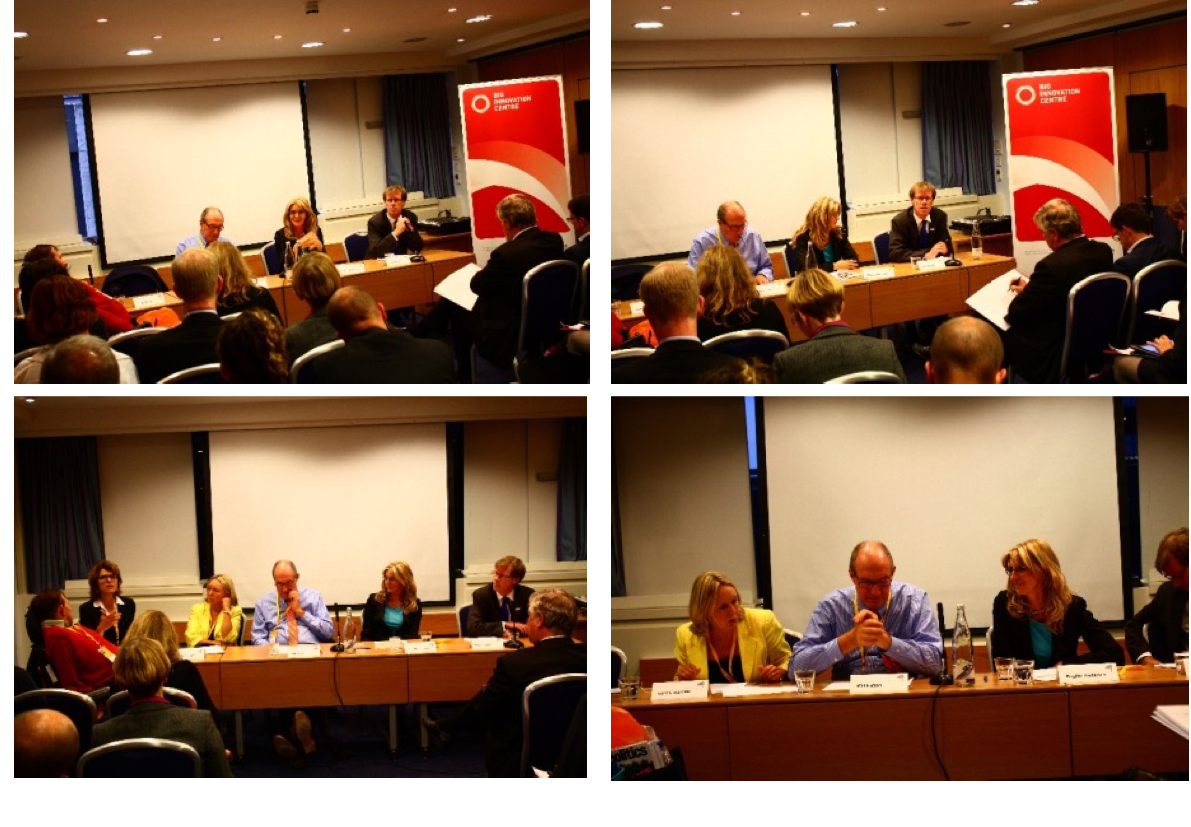 The French Room in The Midland is often the venue for exquisite and luxurious dining in one of Manchester’s finest hotels.

Yet the dinner suits were firmly off as the panel got down to discussing the pressing issues facing the British economy and the need to ‘innovate’ if the country is to pull out of another near recession.

The third and final Big Innovation Centre fringe debate took place at the Conservative Party Conference with a high profile panel of experts from the private, educational and public policy sectors.

Opening the packed debate, Will Hutton, Chair of the Big Innovation Centre, outlined the challenges facing British business and spoke of the immense challenges currently facing PLCs and SMEs. In this time of economic downturn, Will believed companies needed to develop new business models in order to innovate and increase productivity.

Joining Will was Sue Middleton, Vice President for Corporate and UK Government Affairs at global drugs company GlaxoSmithKline (GSK). She stressed that the downturn was very much a worldwide phenomenon and went on to highlight how GSK, which is also a partner of the Big Innovation Centre, are always thinking on a global scale, particularly in terms of R&D, sales and employment.

Sue also emphasised the importance of developing new skills in the workplace and employing the best people from around the world. Across the UK, GSK laboratories attract some of the best scientific minds and workforce is a melting pot of international culture.

Libby Hackett, Director of the University Alliance and another partner of the Big Innovation Centre, added to the importance of developing new skills with that of higher education. Yet she criticised how the Treasury’s recent Growth Review hardly mentioned universities, comparing it to the NHS which received far greater coverage.

The Minister for Universities and Science, Rt Hon David Willetts, then joined the debate and welcomed the creation of the Big Innovation Centre. He spoke of how the UK was still at the cutting edge of innovation after last year’s Nobel Prize in Physics was won by two Mancunians. He also described GSK as a renowned international company with British roots. But Mr Willetts suggested that companies needed to liberate themselves from simply patent-counting which, in his eyes, actually reduces innovation.

Adding an independent voice to the hot debate was Mark Littlewood, Director General of the Institute for Economic Affairs. He spoke of how we must avoid the pitfall of classing successful inventers as the only ‘winners’. He gave the example of the United States where failure is much more acceptable; with a society unable to positively recognise failure and trail-and-error, this, he said, was stifling to new thinking and ideas.

The importance of diversification in business was also highlighted. Mark gave the example of his cherished Tottenham Hotspur F.C. and how the club have been innovative with the range of products and services that they now offer, subsequently boosting company profits.

Professor Birgitte Andersen, Director of the Big Innovation Centre, discussed her vision of investment in British business which will make the UK a global innovation hub by 2025.

The speeches were then followed by a lively debate between panellists, party members and delegates.

Despite differences in opinion, the overall message from the fringe was clear – we need to innovate today to avoid failing tomorrow.