During this year’s Party Conference season, we addressed this year’s most topical discussion (after Brexit…), namely Fake News. We titled our session: The Fake Times: Fake News, Politics, Society and You! 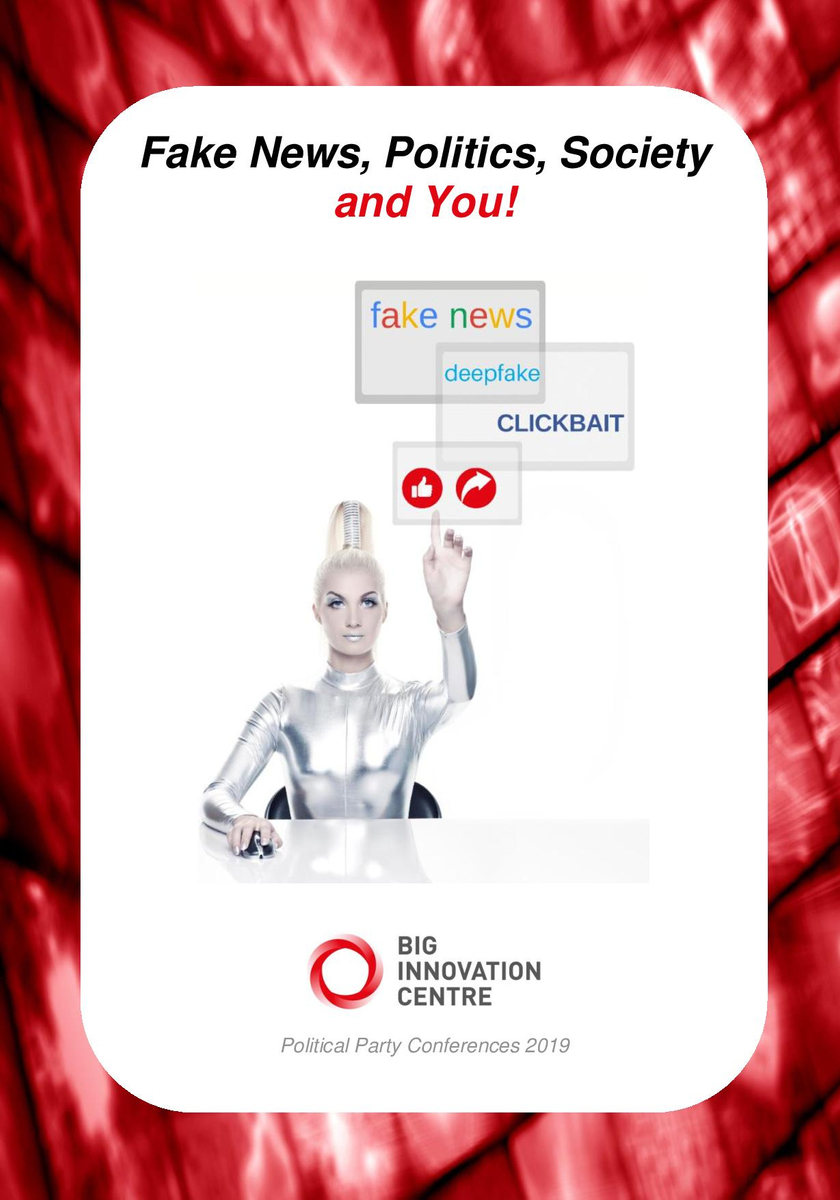 Our fringe events at the 2019 Labour and Conservatives Party Conferences focused on “The Fake Times: Fake News, Politics, Society and You!”.

We put the people at the centre, as both co-producers and victims of Fake News. Technology and the Internet may spread Fake News, but it is the people who ‘liking’ and ‘sharing’.

We delved into the world of Fake News, to really contextualise it along with its implications in business, politics and society.

As a Think-Tank existing in the era of post-truth politics, we must dig, question and counter distortions. We must take a stand on what is true. Therefore, we must address the problem of Fake News head-on. This is the only way to move forward as a society, nation and global economy.

As output from background research and evidence based work – with social media, ethics and technology experts – we produced a provocation paper for the fringes, panel and guests discussing the above themes. 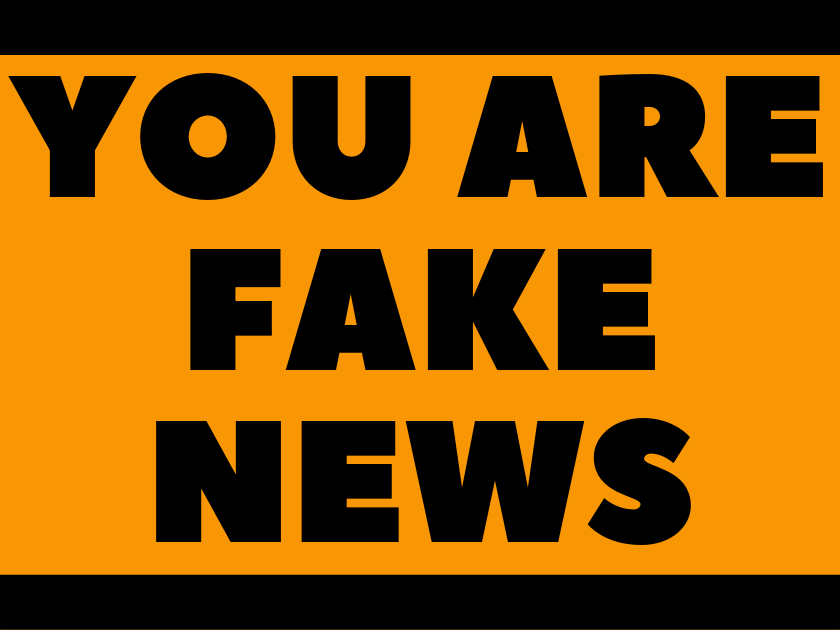 We wanted our panel to think more creatively and actively and ask:
Who is to blame, and what should be done about it?

Citizen participation: Journalists and the news-media engage in the pursuit of informing citizens and for holding our leaders accountable and for making the democratic government of the people possible. But while newpaper readership is in a free fall, now we inform each-other via Facebook, Twitter, Snapchat (having billions of users). But, do we care about truth-seeking – or do we instead ‘share’ and ‘like’ anything sensational?

Social media business models: The new business model of social-media tech-giants is one where the speed of sharing is more important than the depth of information. Spreading fake news can be an indirect effect of an innocent business model, or it can be intentional. Clickbait stories and headlines earn advertising revenue from this activity. This is very unproductive entrepreneurship and the worse innovation anyone can think of.

Strategic propaganda and deep fake: Fake News as propaganda in the old Greece or old China or Russia worked, but didn’t travel far. But because of technology and the internet it has no limits. But it does not stop there. We now talk about Deep-Fake. This is when a true highlight is converted into a realistic manipulated video or audio used to manipulate or fabricate another ‘truth’.

AI professionalism: Cambridge Analytica combined mining and data analysis with strategic communication for the US electoral process, and it was able to direct specific Fake News at a specifically targeted social group according to profiles traced through social networks such as Facebook.

To Create an Audience Experience of Fake News at the Fringe

We wanted a more immersive experience for our audience so we produced our very own newspaper full of Fake News stories and features, called The Fake Times (see supplementary attachment). We studied several known newspapers in their writing style, their design and layout to create The Fake Times. The Fake Times perfectly showcased the problem for us; but with added creative flair, satire.

We themed all the content around today’s political climate, with headlines such as:

Highly professional and well attended with good turnout of MPs

This year, Big Innovation Centre partnered up with New Statesman magazine for the LABOUR CONFERENCE, and Prospect Magazine for the CONSERVATIVES CONFERENCE. Both events were held in the secure zone.

Both fringes were popular, with our Conservative Fringe particularly oversubscribed with queues forming, crowds at the back and people sat in between seats on the floor. 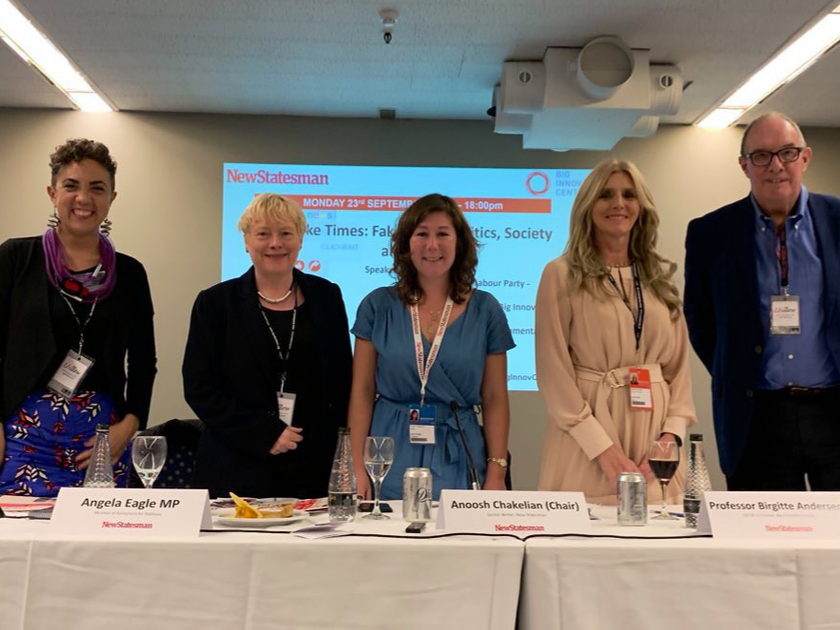 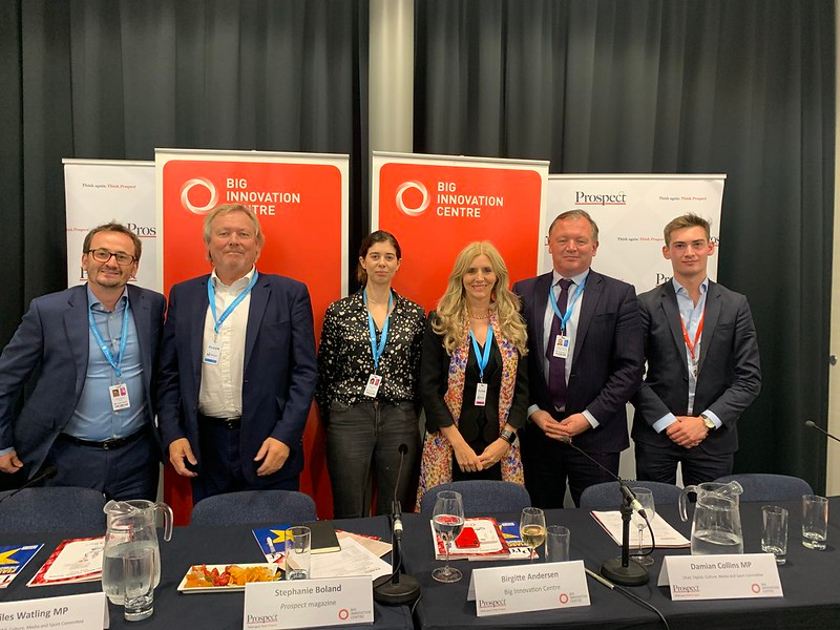 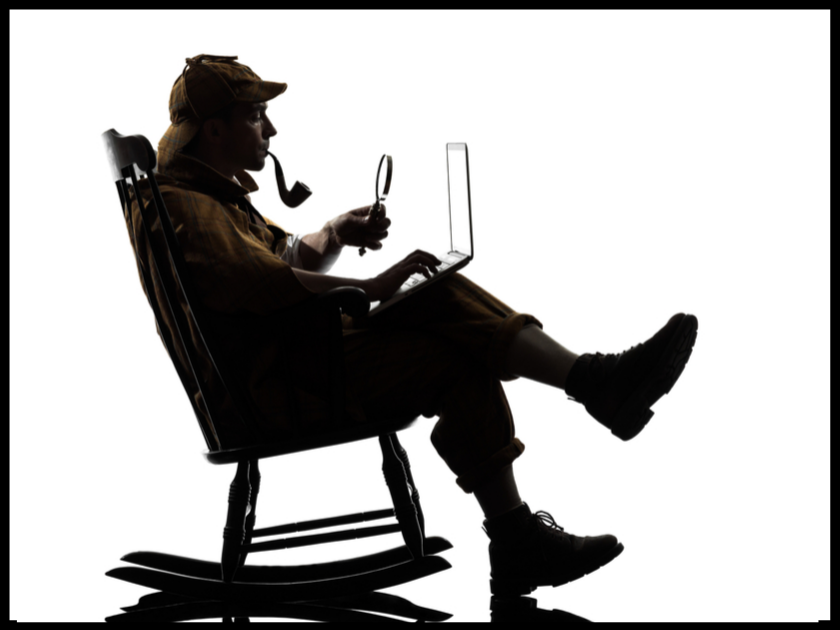 Our strategy to focus on people proved popular amongst panellists, and the discussion on how we win the war on Fake News, produced a clear answer: To create media literacy!

To recognise Fake News, we must understand why it goes viral and develop strategies to fight it. We shall become digital detectives, like a rebooted version of Sherlock Holmes for the post-Millennial generation!

It was proposed that schools, youth centres and the media need to introduce and educate us with a fact checklist to refer to when suspicious of Fake News and deception – including the problem of image and video manipulations, half-truths, intimidation and false profiles.

Some regions of the world (such as Scandinavia and the Baltics) are developing these fact checklists, before ‘sharing’ and ‘liking’ online content. What does that mean in practice? We must learn to compare stock photos, assess the volume of posts per day (where Fake News goes ‘viral’), check for inconsistent translations of the same story, and a lack of information to back up claims. Also, “who has written this? Where has it been published? Can I find the same information from another source?”

Tackling Fake News is not only about regulation. It has to start with education!